Who built Stonehenge and where did the stones come from? Swot up on 20 of the best Stonehenge facts here!

Stonehenge in Wiltshire, England, is one of the world's most amazing historical sites and we shouldn't take it for granite! But how much do you know about this stonkingly big stone age monument? Read on to learn everthing you need to know about Stonehenge!

After some less... stony facts? Check out these castle facts, these weird facts, or even these disgusting facts!

Work started on Stonehenge about 5,000 years ago - in the Neolithic period, or the later part of the Stone Age. The Stone Age was a huuuge part of human history, and spanned everything from the first use of stone tools over 3 million years ago, right the way up to the first written languages 4000 years ago. That's a really long time!

2. They're 500 years older than the oldest Pyramids

Even though earlier Stone Age things are still much much older, to put Stonehenge in perspective it's 500 years older than the oldest pyramids! Both are very impressive and difficult to build structures, but when it comes to who did it first Wiltshire is number 1!

So while the oldest parts of Stonehenge are 5000 years old - the youngest parts are only 4000, or about as old as farming. So still pretty old! Over this thousand years of history countless people lived and died around Stonehenge, and as we'll see, made lots of changes to it.

4. It's a religious site

We still don't know exactly what Stonehenge was used for, but it must have had a very special importance to the people who built it. And not even just them - it's still a religious site today! But more on that in a little bit. Whatever it was used for, we do know it had a connection to the night sky.

Stonehenge is built in such a way that on the longest day of the year, the sun rises over the Heel Stone (a stone set a little way off from the main circle). On the shortest day of the year the sun sets over the same place. Very clever - and it shows that the builders of Stonehenge clearly understood the movement of the night's sky and the seasons.

The biggest stones at stonehenge are massive. They're about 9 metres tall and weigh 25 tonnes - that's as heavy as 4 African elephants! In fact, they're even bigger than they look - because they extend down underground a long way, too. They have to, or otherwise they'd fall over in strong winds - and they haven't yet!

7. The stones were carried there

The stones aren't from the area Stonehenge is now. Many of them were mined miles and miles away, with a whole bunch taken from Wales - over 150 miles away! That means that all those massive stones were moved, by hand - thousands of years before cranes or lorries were invented. The fact that they put in so much effort proves that these stones must've been very important them them.

8. The whole thing could have been moved

There's new evidence that suggests the whole stone circle was first built in Wales, and then moved to Wiltshire hundreds of years later. The earlier Welsh version seems very similar, and also reflected the night's sky. It's likely then that both monuments represented the same religious beliefs.

9. It's not the only stone circle

There are actualy a lot of neolithic stone circles - all amazing and ancient structures, but none quite as big as Stonehenge. They can be found across Britain and North Western Europe, suggesting that all these places had a shared culture at some point. This picture is of the one in Avebury!

There are a lot of dead bodies around Stonehenge - at least 200 that we've found so far. These are all people who've been buried deliberately around the thousands years or so it took to build the stone circle. We don't know much about them, but they were likely powerful people to be buried in such a special place.

11. Stonehenge could have been a place of healing

One theory is that Stonehenge was a place you would bring sick people, in the hope that the stones would heal them. In fact, many of the bones show evidence of diseases or serious injury - and it seems many of them travelled a long way to get there. So perhaps Stonehenge was an ancient religious hospital?

12. There are a lot of weird theories

Because there's so much we don't know about Stonehenge, it's easy for people to just fill in the blanks with nonsense. For example, some people genuinely think it was created by aliens (same goes for the pyramids too)! We think this is pretty unfair on the ancient Neolithic builders - give them the credit they're due!

13. There have always been these theories

Making up stuff about Stonehenge is nothing new - there was an old legend that King Arthur and Merlin used magic to move Stonehenge from somewhere in Ireland. Seeing as we know many of the stones came from Wales, this sounds much more realistic than aliens!

14. It's not technically a henge

Because it's got a ditch around it Stonehenge is not technically a henge. Seems a bit unfair, but we don't make the rules up! Sorry Stonehenge! Nobody can deny that it is a trilithon though - which is the fancy term for a structure where a third stone balances on top of two other ones. So at least there's that!

15. The whole area is amazing

Stonehenge is obviously very impressive, but there are lots and lots of other interesting things nearby. These include other ancient monuments, and buried remains and tombs that archaeologists are working hard to uncover. WIth thousands and thousands of years of history to study, there's a lot still to learn!

16. People were living at Stonehenge long before the circle was built

So Stonehenge is much more than a tourist attraction or historical monument - for many, many people before, during and after it was built - it was home. And a very special one, too! It's the job of archaeologists to sift through all the different layers of time and try to track how things changed at Stonehenge across these different generations.

17. It was bought at auction once

In 1915 the land Stonehenge is on was sold at auction for £6,600 - and bought by a man named Cecil Chubb. Apparently, he only went to the auction to buy some dining chairs! Clearly, Cecil had an eye for a bargain! Thankfully the area is now owned by the public and listed by UNESCO as an important site of World Heritage.

Believe it or not 1 or 2 people get proposed to at Stonehenge every month! Awww! Not everyone would find a Neolithic religious site full of human bones particularly romantic, but clearly many people do! Whether you're an arcaheologist or not, there is clearly something very special about the place, so this should be no surprise.

19. It's still a religious site today

Many people still come to Stonehenge on the shortest and longest days of the year, to celebrate the rising of the sun. To this day, Stonehenge remains a very important place for druids, pagans, and anyone who is interested in our place in history and the cosmos.

As solid as it looks, Stonehenge has actually been quite badly damaged in the past, and needed serious repair work. Looking after Stonehenge will take effort and money, but if we keep up our interest in this amazing monument then it might be around in another 5000 years! Fingers crossed!

Who Were the Victorians? 20 Interesting Victorian Era Facts 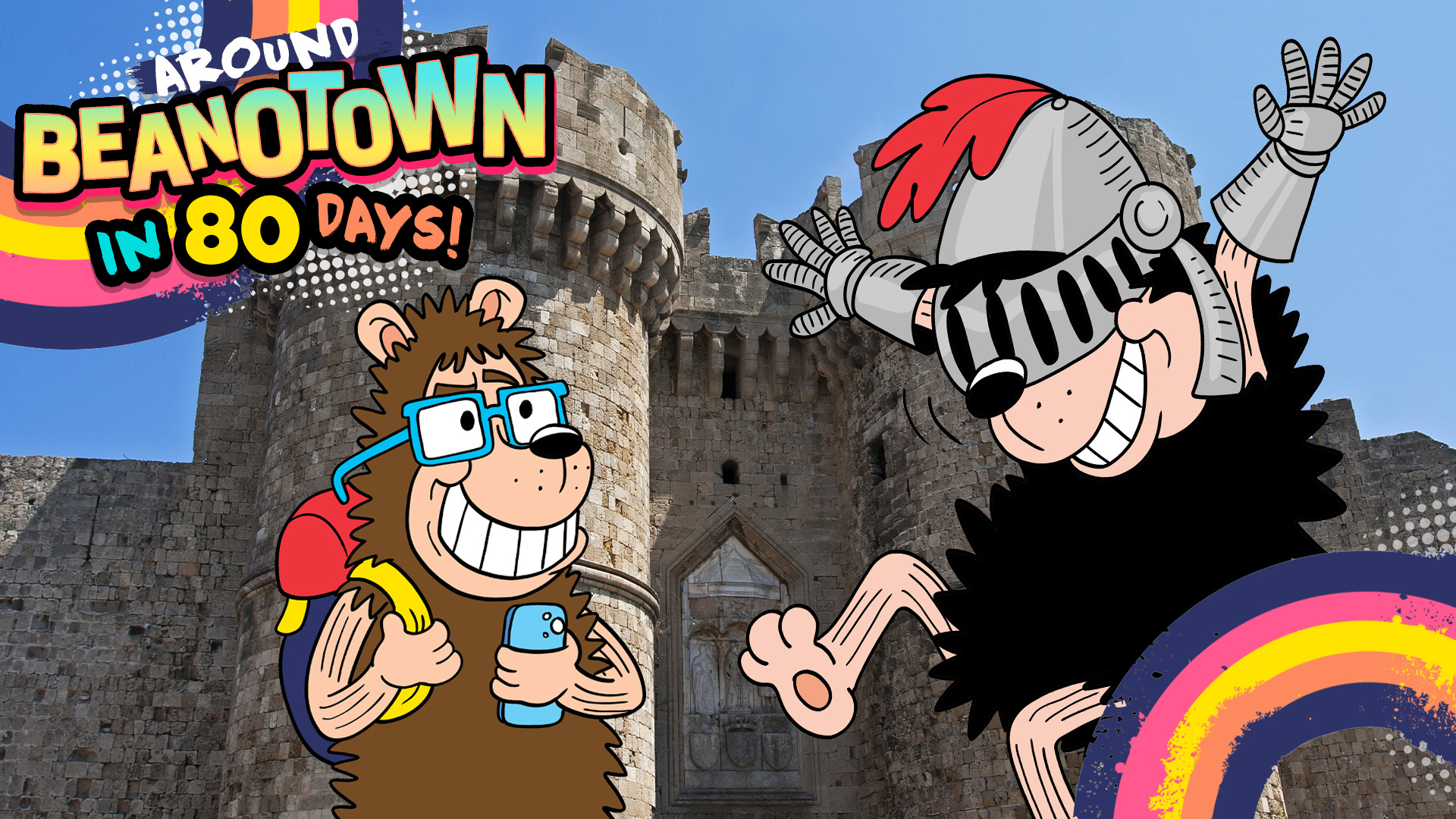 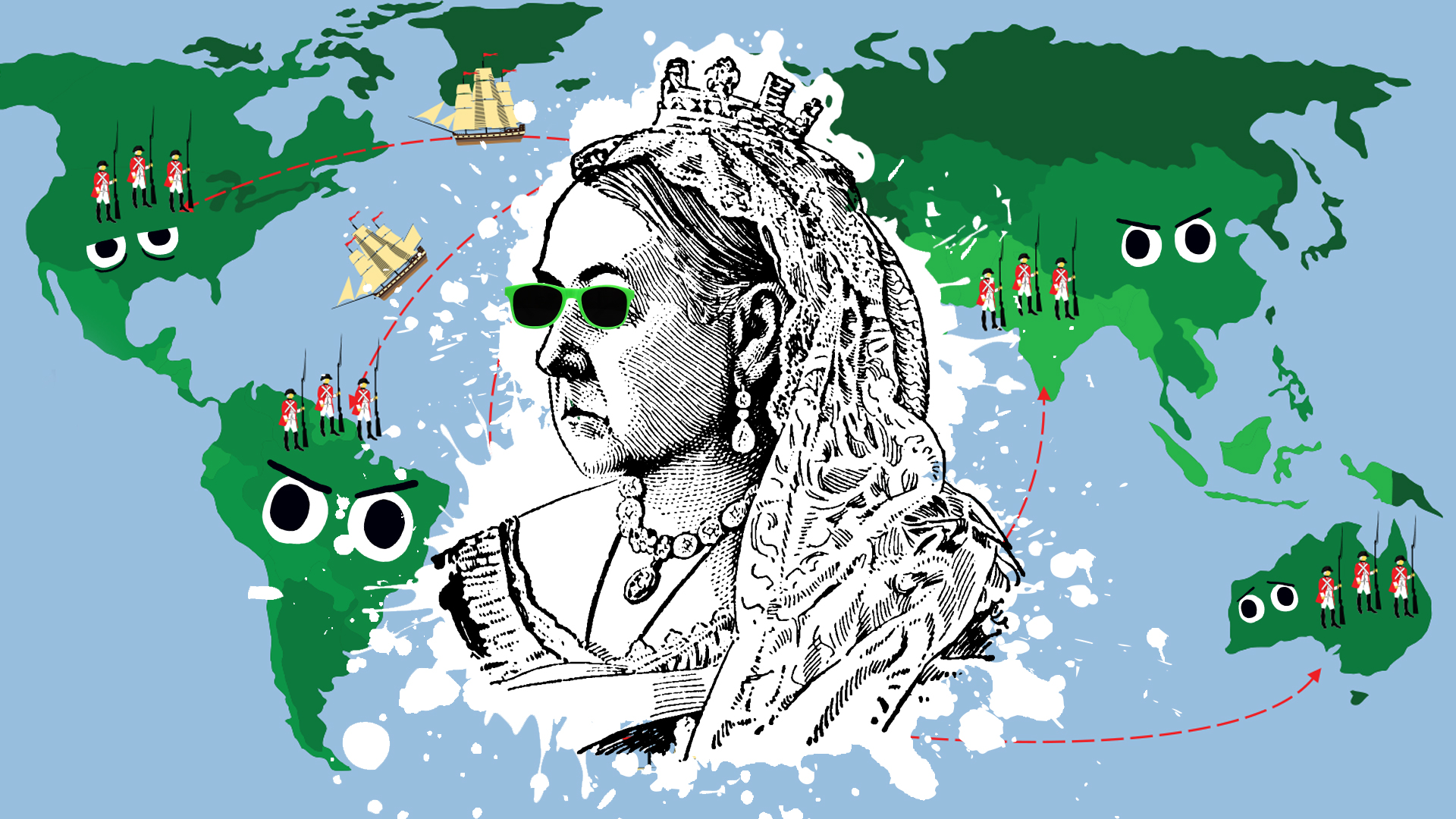 Who Were the Victorians? 20 Interesting Victorian Era Facts 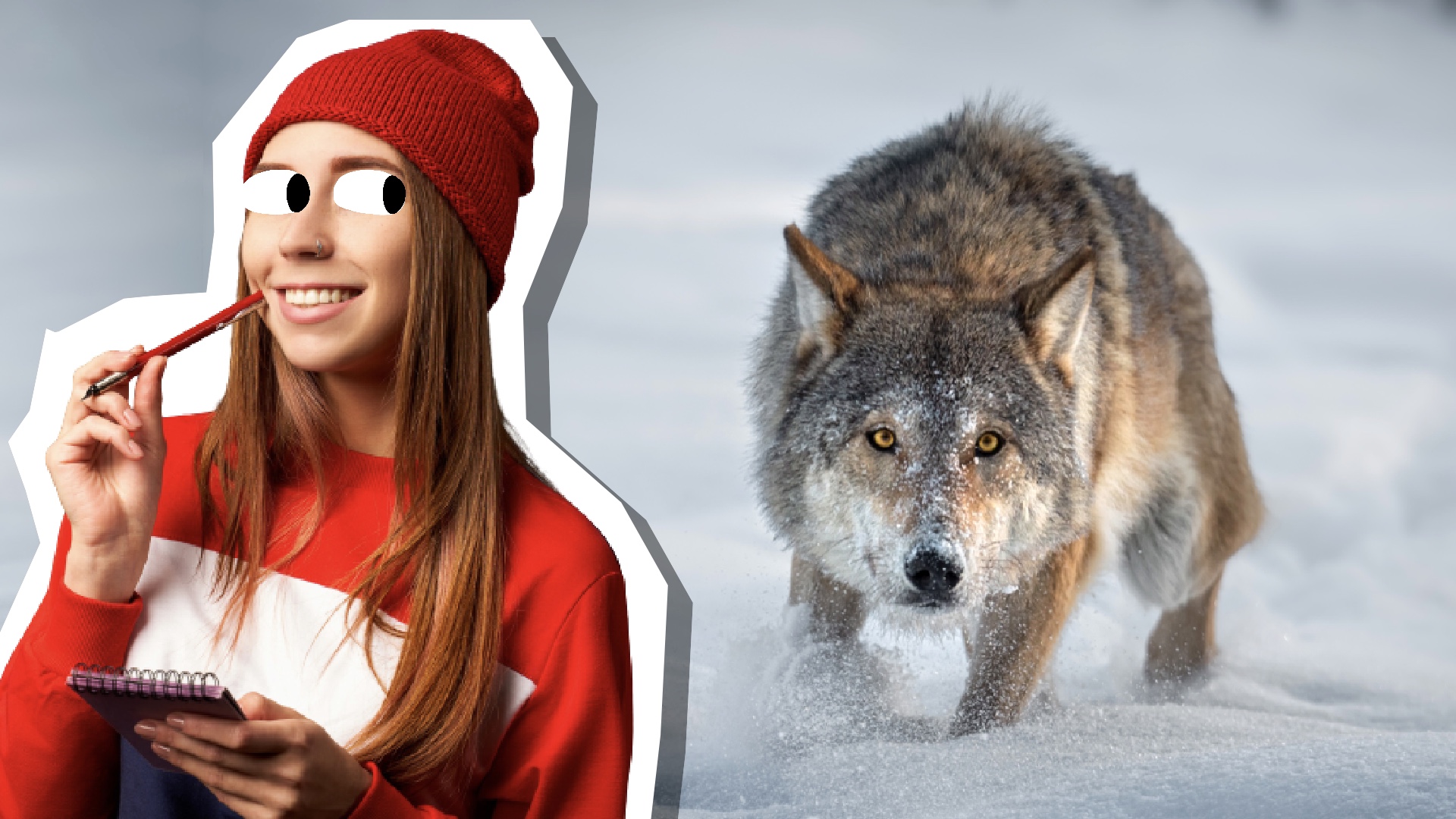 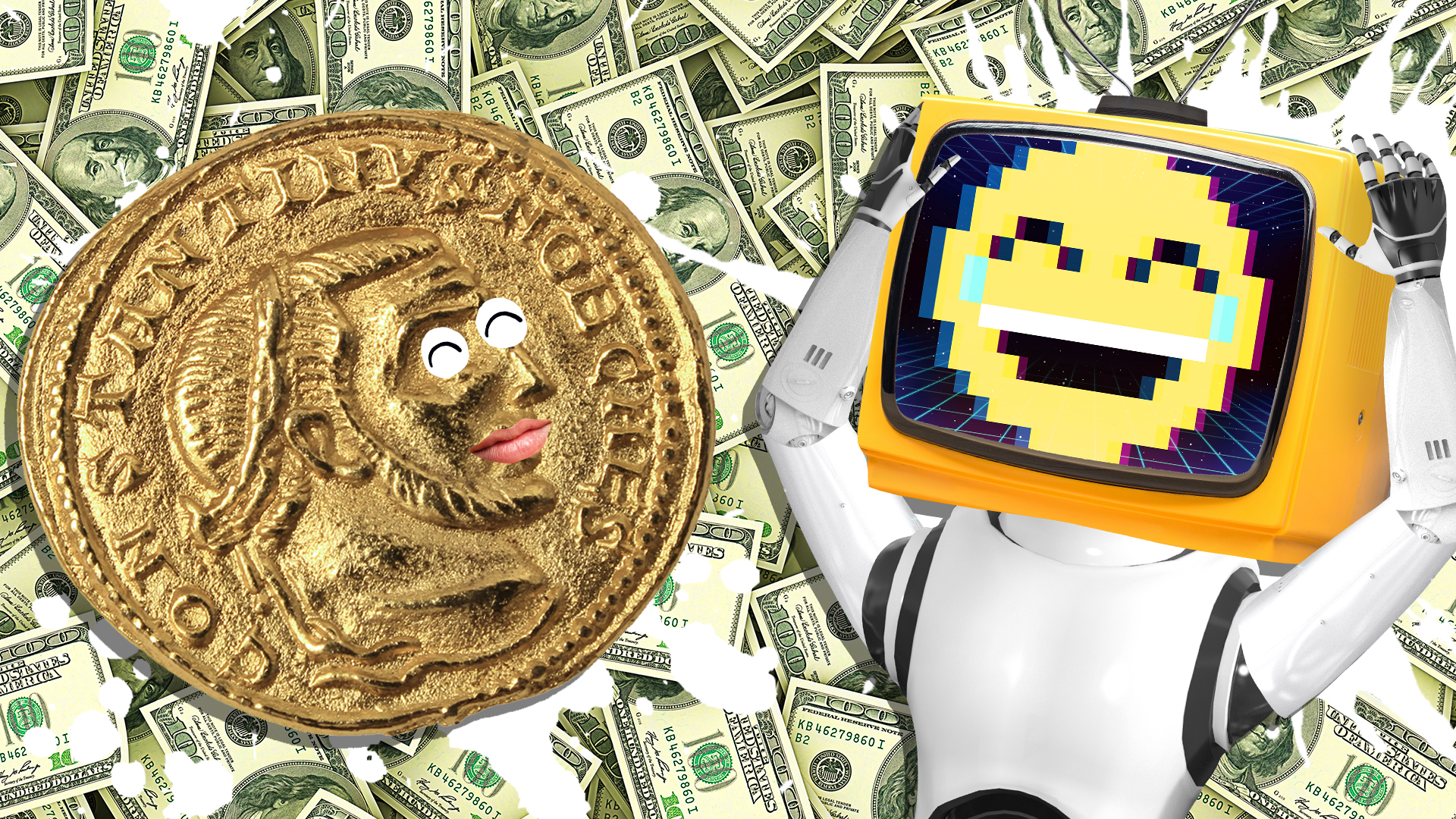 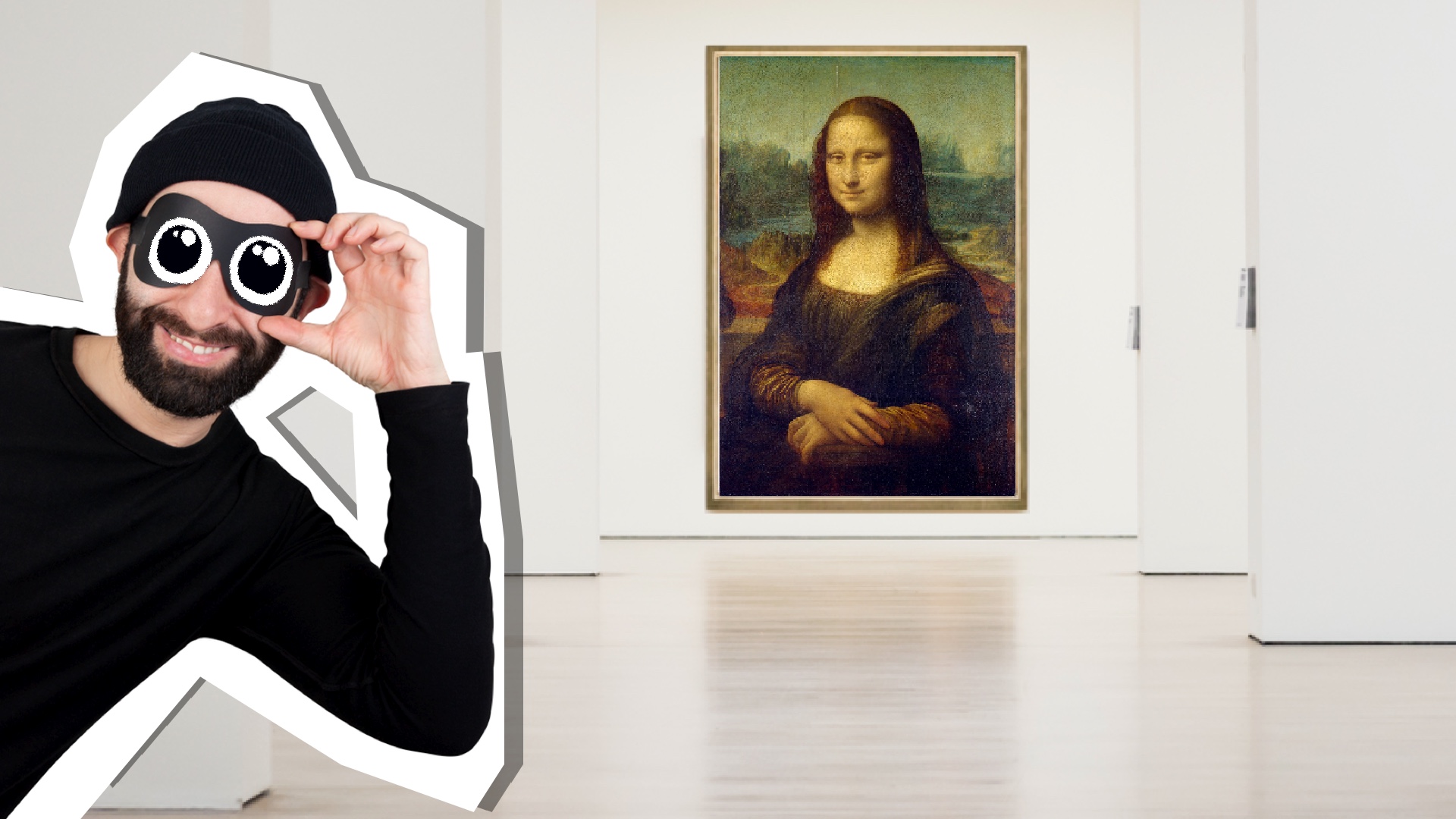 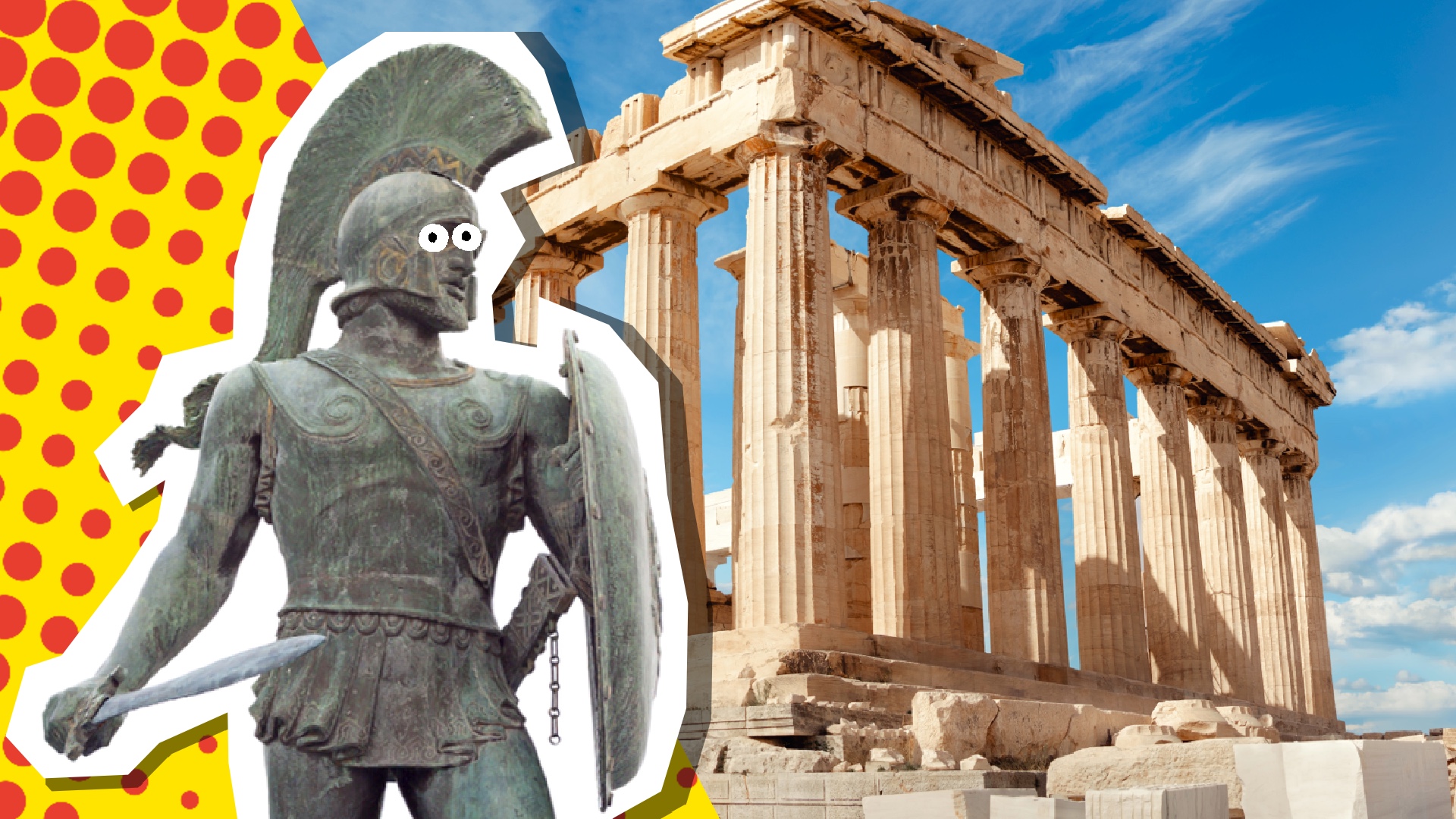