Here's your chance to get not one, but TWO Boomics for one blam price!

What do you get if you mix books and comics? BOOMICS!

The Battle for Bash Street is the first blamtastic Beano boomic and is out now! From the epic mind of Beano's I.P. Daley (with just a little bit of help from Craig Graham and Mike Stirling), it's the ultimate Beano adventure in book form, peppered with funny pictures illustrated by ace comic creator, Nigel Parkinson.

The second book in the series The Abominable Snowmenace sees a group of 10-year-old mates (and one scruffy dog) attempt to outwit the most fiendish, cunning adults in the universe and hopefully save a frightened friend from the worst fate imaginable.

We’ve created an awesome package featuring both books in one BLAM-tastic bundle. You can find out what happens in both stories by getting your mischievous mitts on both Boomics together from the Beano Shop!

Dandy Annual From Your Year! 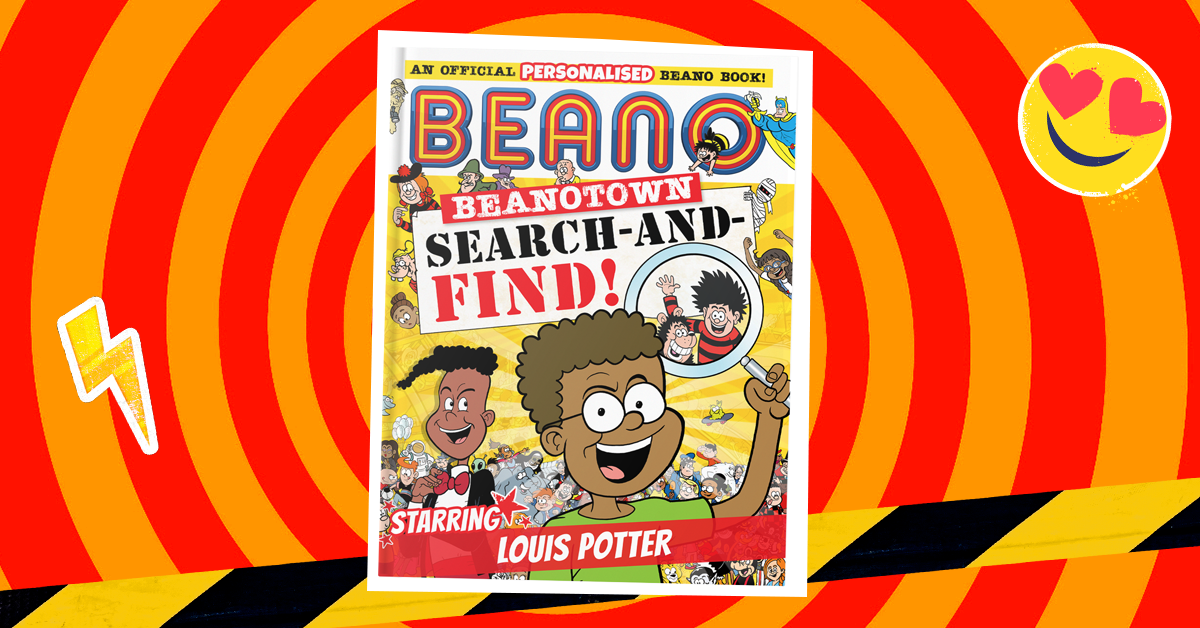 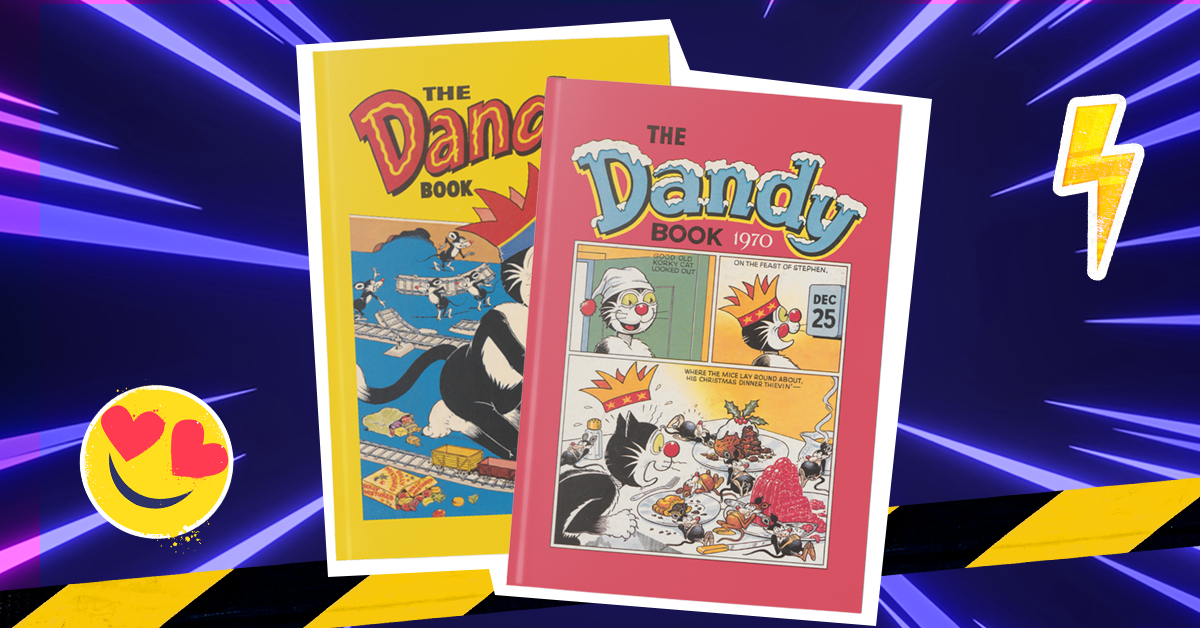 Dandy Annual From Your Year! 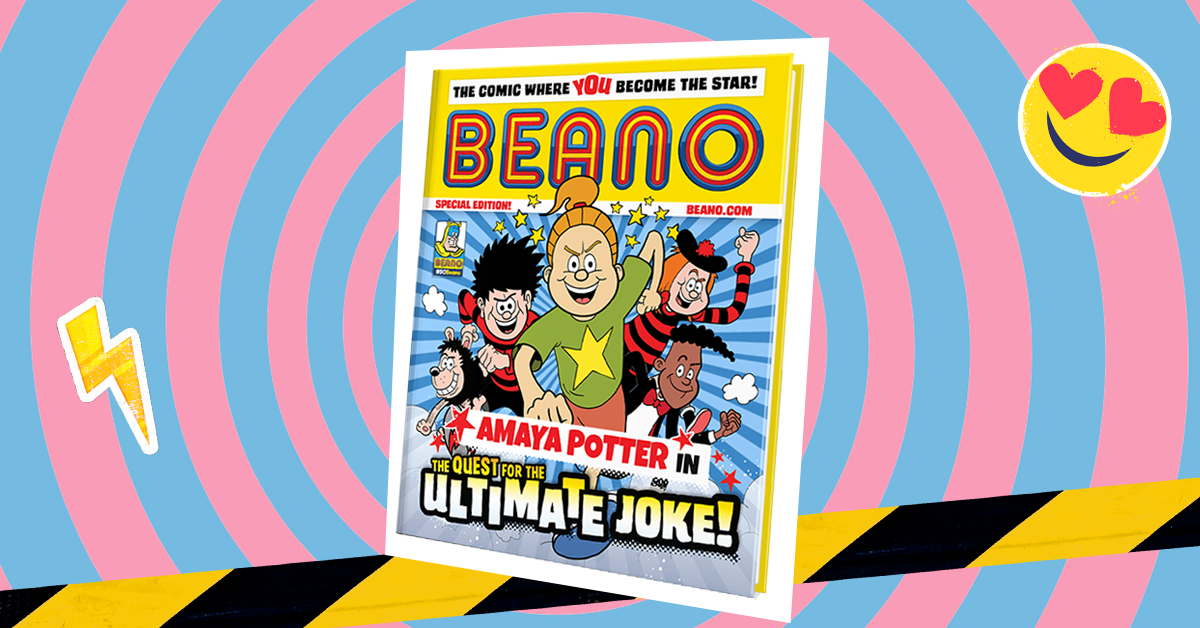 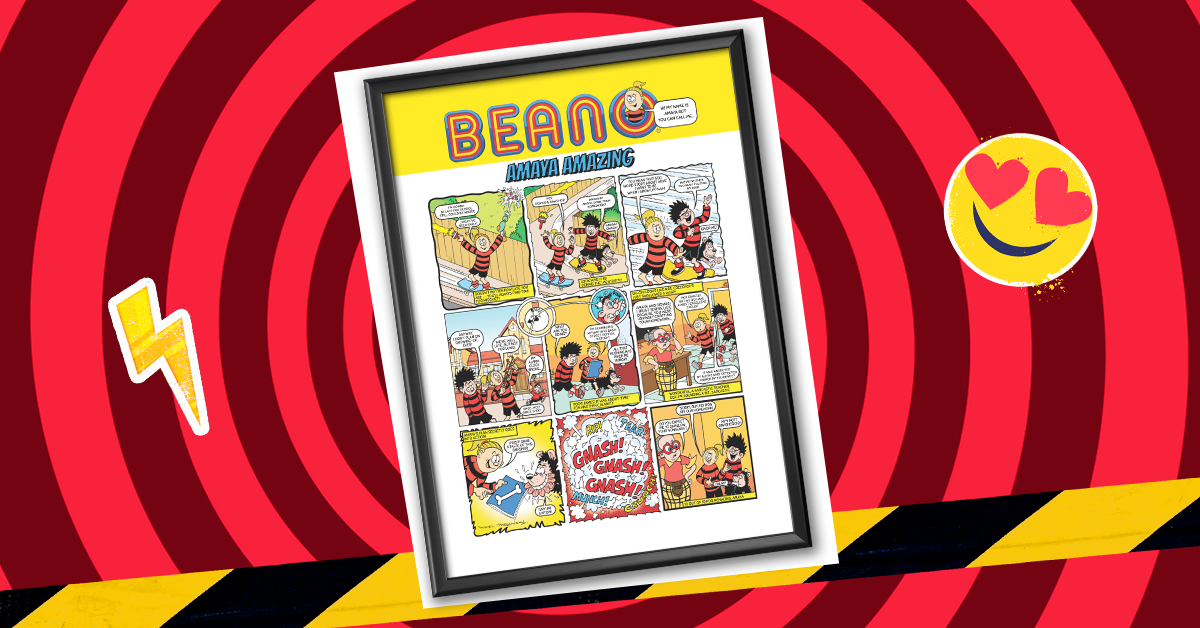 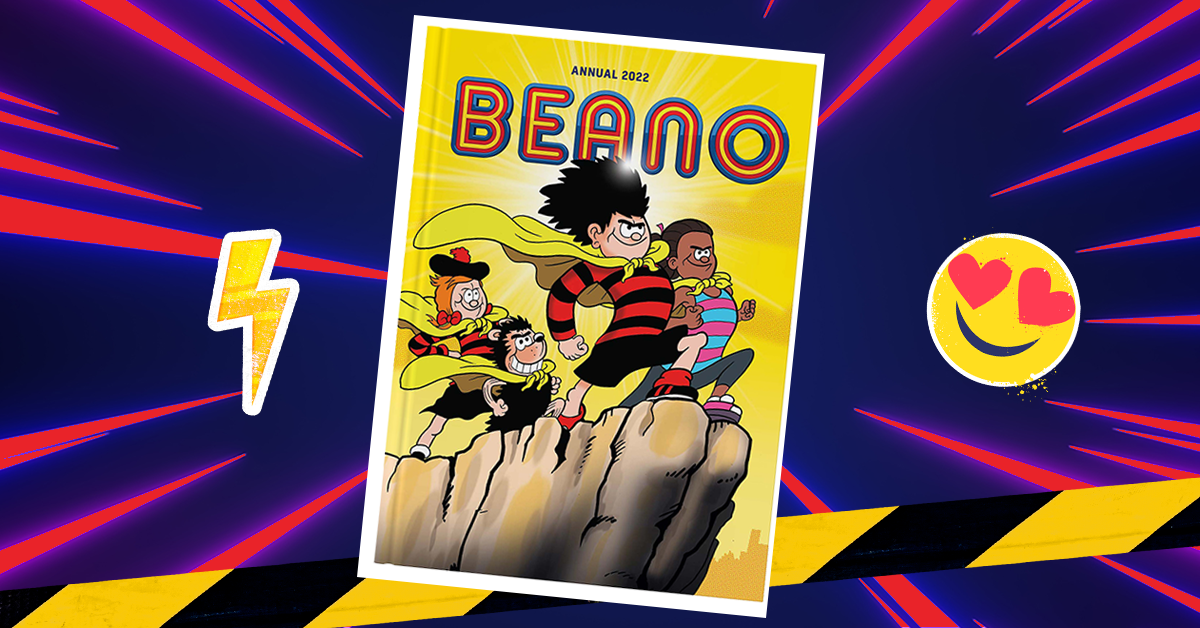 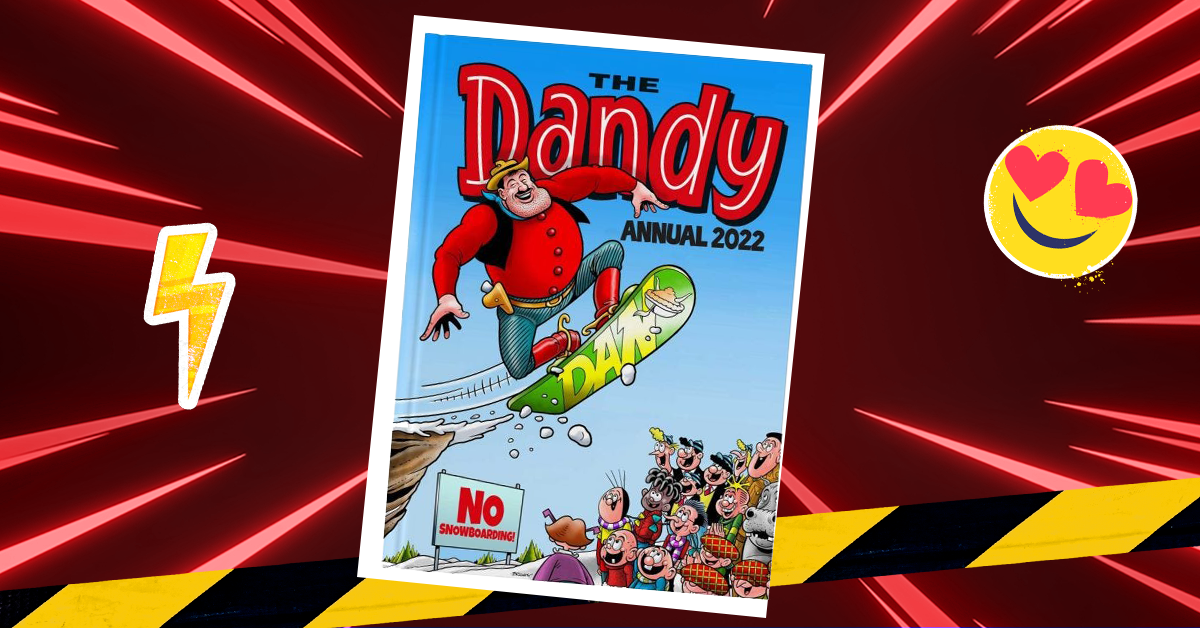 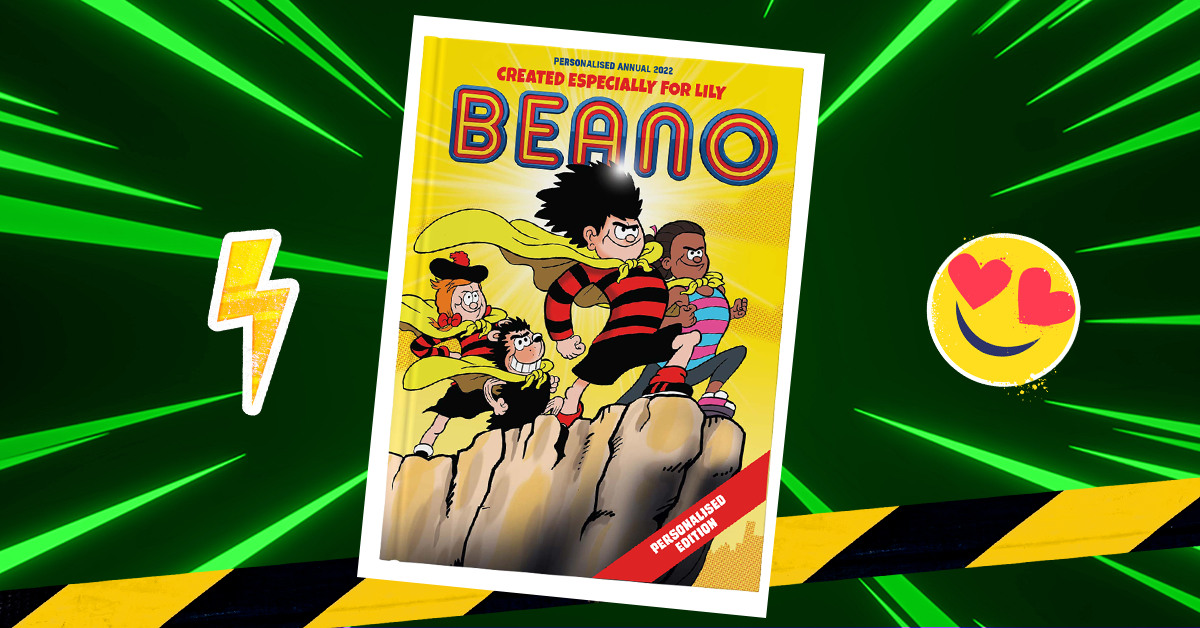 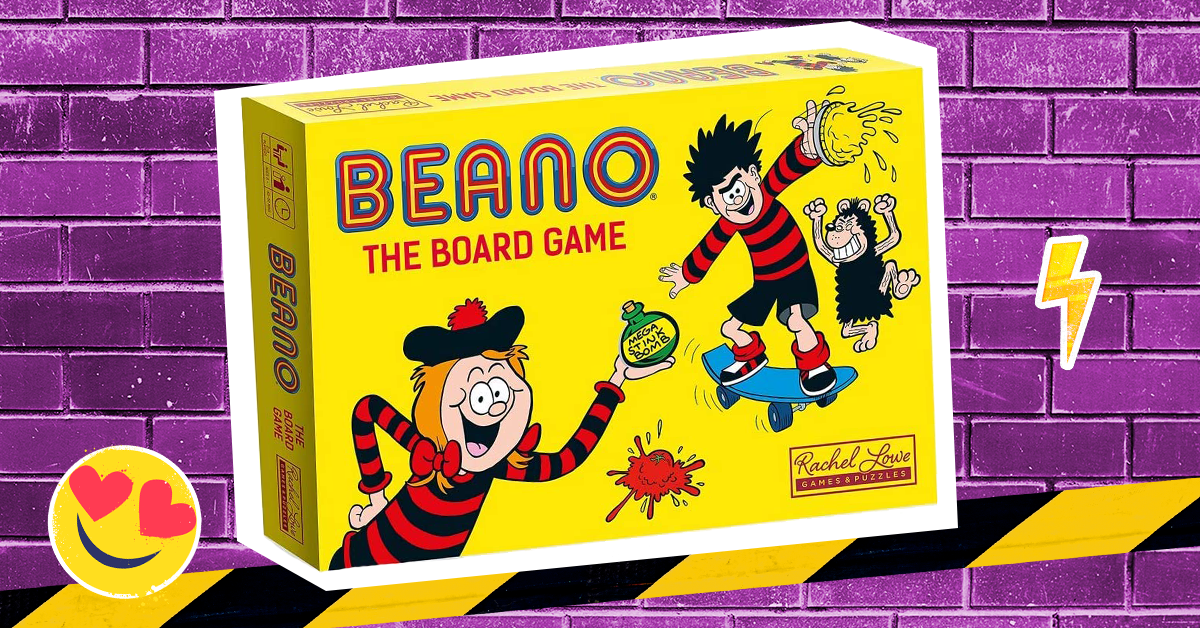 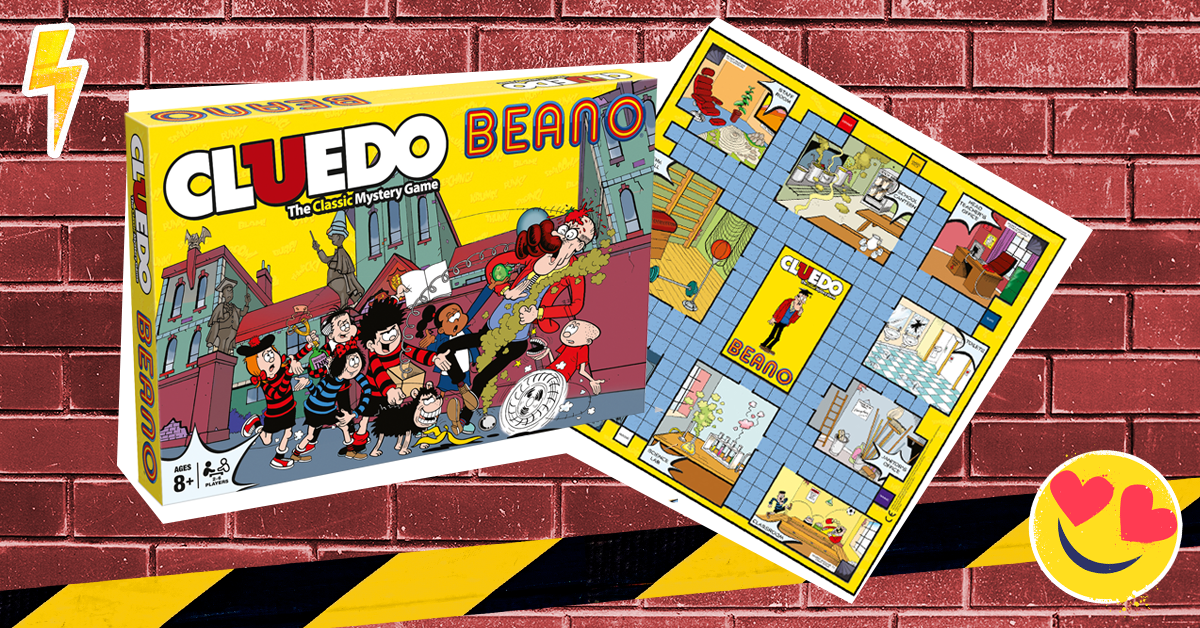 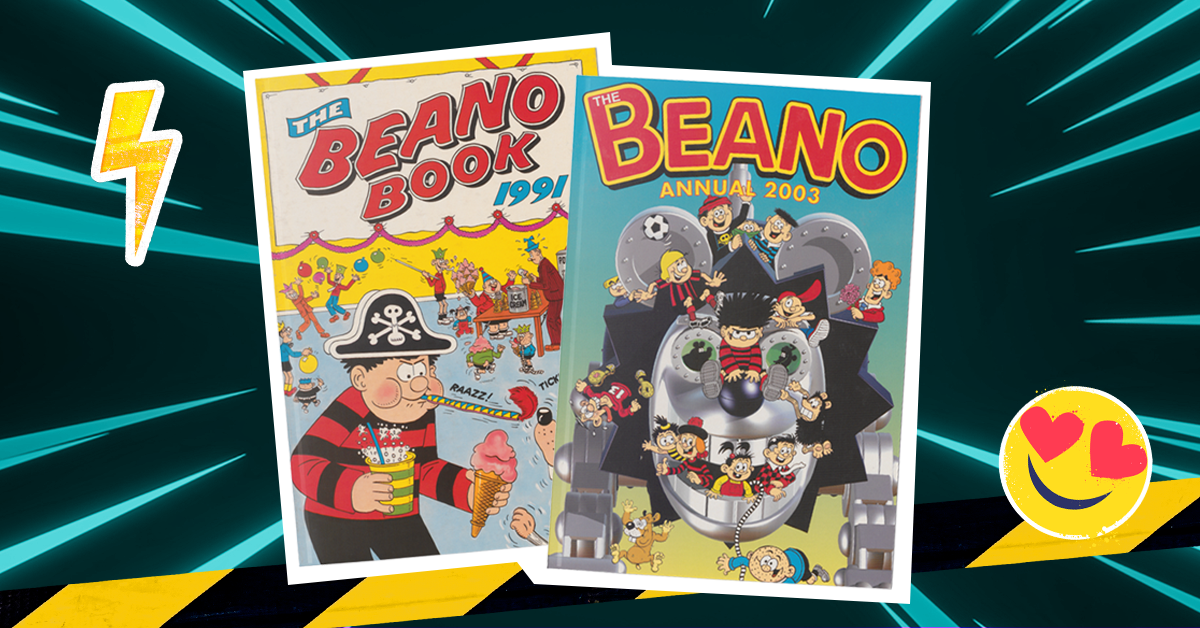 Beano Annual From Your Year! 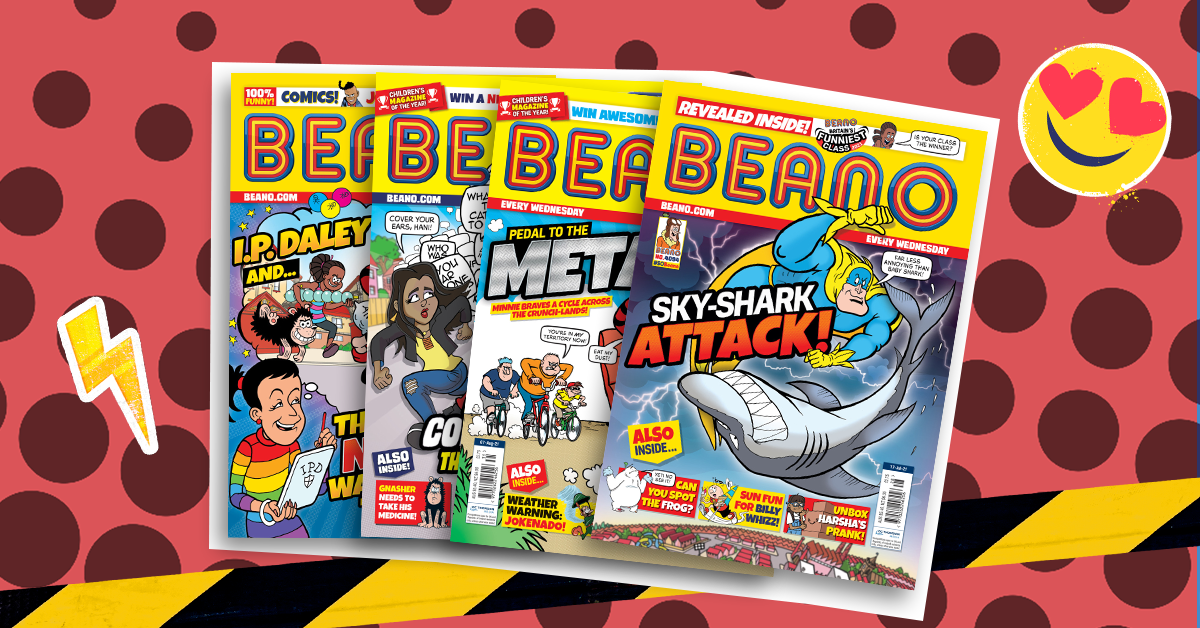